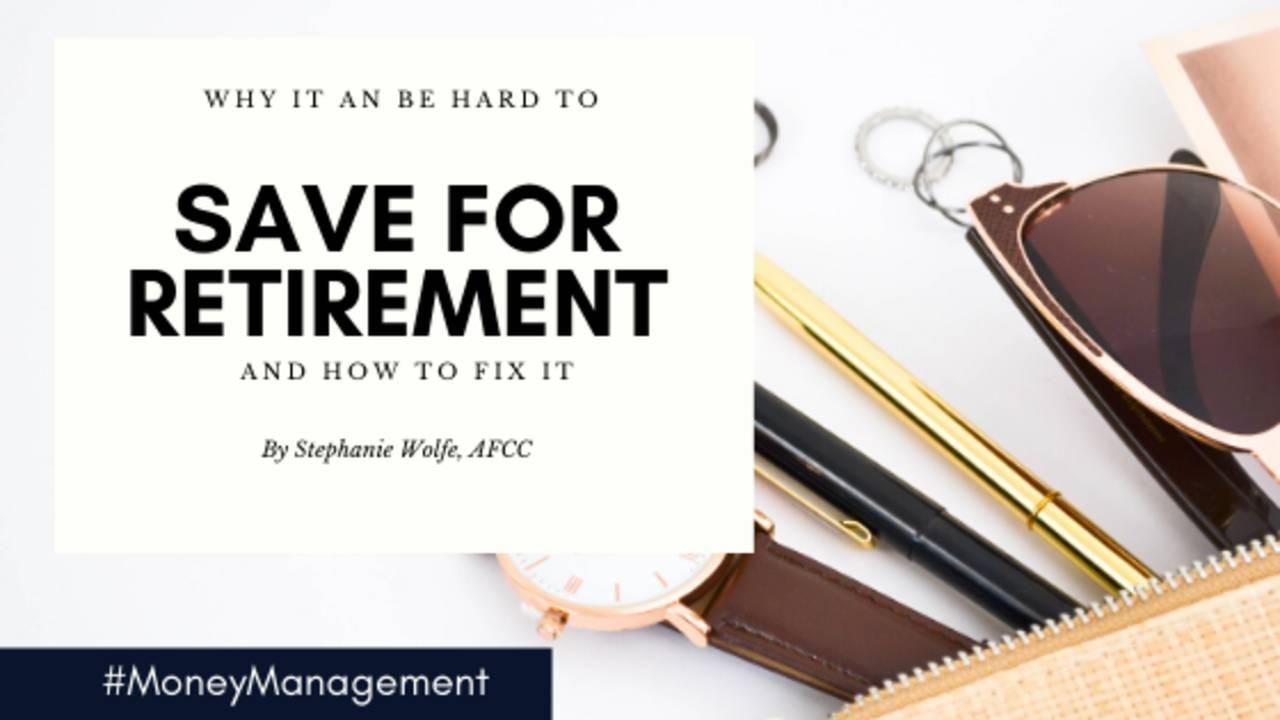 The retirement conundrum is peculiar: very few people can determine how much they need to save for retirement, and even when they do have a number, few make the effort to set that money aside.  What gives?

It could be that humans natural wiring makes saving for retirement an act of extreme self-discipline.  Social psychologists’ studies show that most people think of their future self as an entirely different person, like that of a total stranger.  When we think about our future self, our brain activity switches to the same patterns that present when we think of other people.

Can you imagine your future self?  Older, wiser….wrinkle-er? It can be hard to find a connection with that person because, well, you don’t know them.  Apparently, it can also prevent you from saving for your retirement.

Researchers noted that those whose brain activity changed the most when they began discussing future selves were least likely to favor large long-term gains over small immediate ones.  However, when shown aged versions of themselves, those tendencies disappeared. In other words, when people could relate to their future self, they were more likely to feel connected and set aside money for their retirement when prompted with a visual of the older version of themselves.

Why can't you save? You vs Yourself

Your current needs are rooted in concrete facts and reality, whereas your future needs are abstract. Therein lies the second problem.  Not only do you not know what the future holds, us humans struggle with the need for instant gratification.  When faced with a choice between spending today vs saving for the future, many of us would satisfy our immediate needs.

The famous marshmallow test by Walter Mischel demonstrated this theory.  Mischel offered a group of preschoolers a deal: the experimenter was going to leave the room.  If the child resisted the urge to eat the marshmallow, the experimenter promised to give the child two marshmallows when they returned.  The results have come under scrutiny in recent years, suggesting that some children who had trust issues or came from homes with scarcity mindset fared worse, but the point was clear:  the children who were able to distract themselves and take their focus off the reward were more successful in attaining the second marshmallow.

Delayed gratification is the practice of self-discipline.  Why would you sacrifice now for someone you don’t even know, when immediate gratification is what makes life so amazing?   It could explain why over 30% of Canadians have nothing saved for retirement, and a majority haven’t saved enough.

Can you change your relationship with your future financial self?

A few weeks ago, I was asked what I planned to do in retirement.  I had a difficult time answering that question, because although I am fastidious at socking money away, I hadn’t given it much thought.  My life has taken so many detours over the years that I’ve naturally come to expect change, and therefore the only way to be prepared is to save for it.  But it got me thinking – if I should get more familiar with my older, future self, would I have a better sense of what I would be doing in retirement? Would I be eager to increase my own retirement savings if I could connect with my future self?

To see how this theory would apply to myself, I tried the FaceApp on my phone (be warned: this Russian-based app will keep your data).  The results were more shocking than anything. At 65, I looked like me, but with more wrinkles and extremely tired. Was I not sleeping in the future? Had Botox become obsolete?

Sure, I felt a little more kindness to that older version of me, but also concerned about what had happened between now and then to make me age so fast.  I didn’t have a clearer sense of what that version of my future self would enjoy “doing” in retirement, but I appreciated her a little more.  And I promised her I would try to age gracefully.

It’s human nature to live in the moment.  Saving requires discipline, and perhaps it can be easier to save if you can relate to that older version of you.  So until your local bank branch links your retirement savings calculations to the aging image of yourself, here’s some quick tips to help you save a bit more:

Also, it’s a good idea to know how much you need to save for your retirement.  The Government of Canada has a great link here to check out. If you want to go one step further, try the aging app.  Just be prepared to embrace what you see, and don’t forget to be kind about it.

Stephanie Wolfe is a certified financial coach who lives in Toronto with her husband and three children. She is a passionate advocate for empowering women to attain financial independence and freedom through education and counselling.

Get the latest blog sent directly to your inbox! 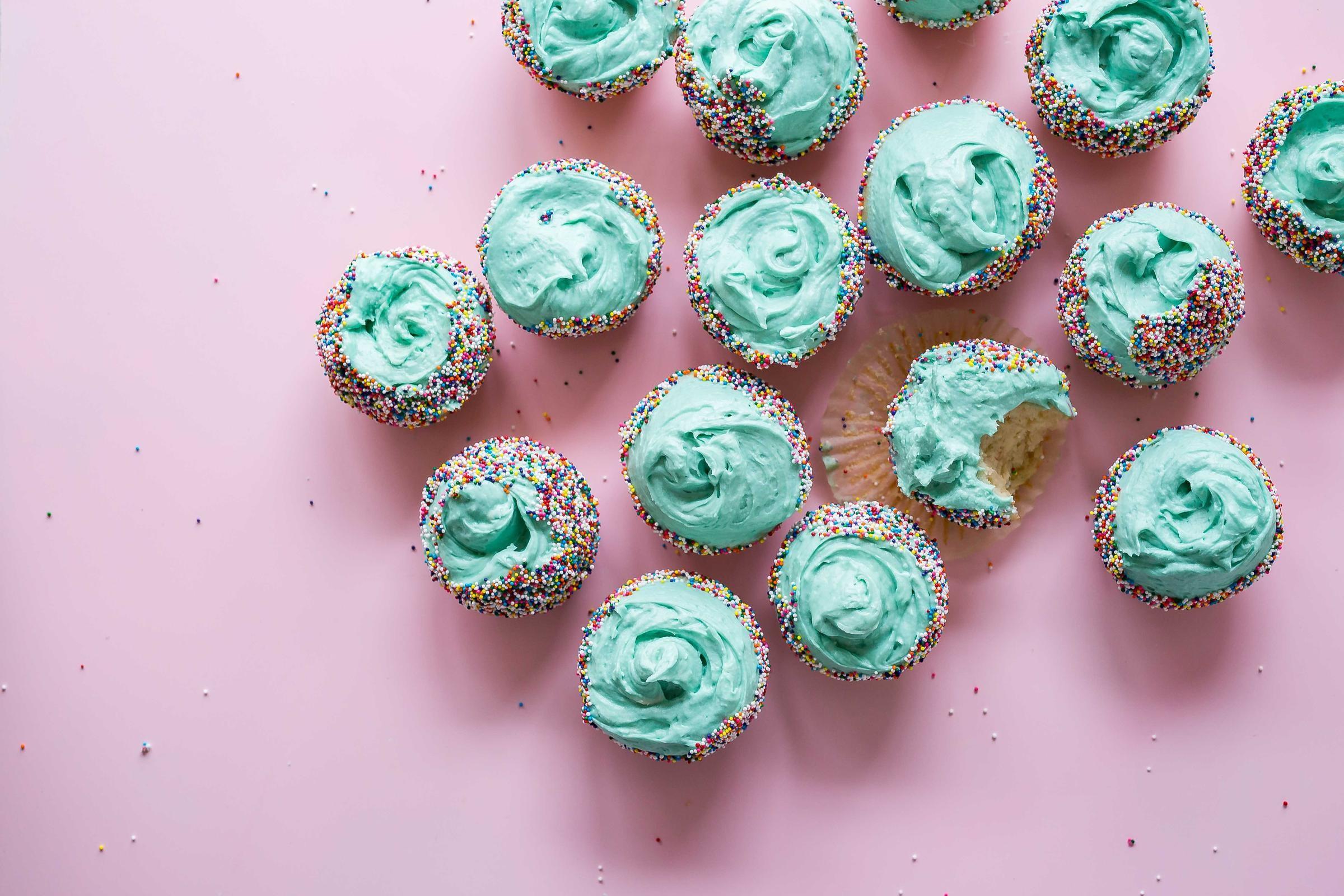 I keep it real when it comes to your money and your life. Drop your email below and I'll send you updates on new content.  I hate spam and I won't do it to you. Promise. 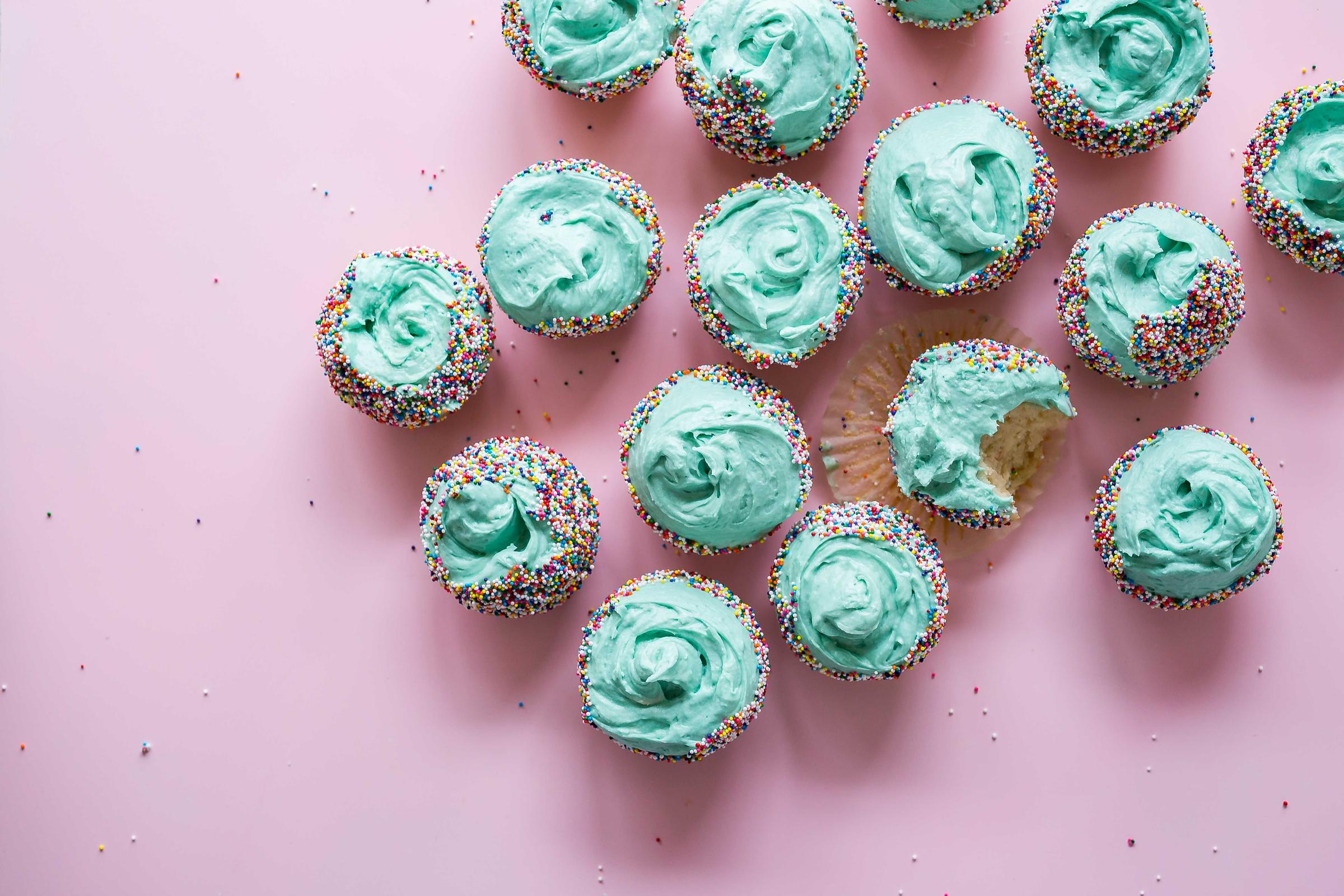 Sign up now and add some weight to that wallet.